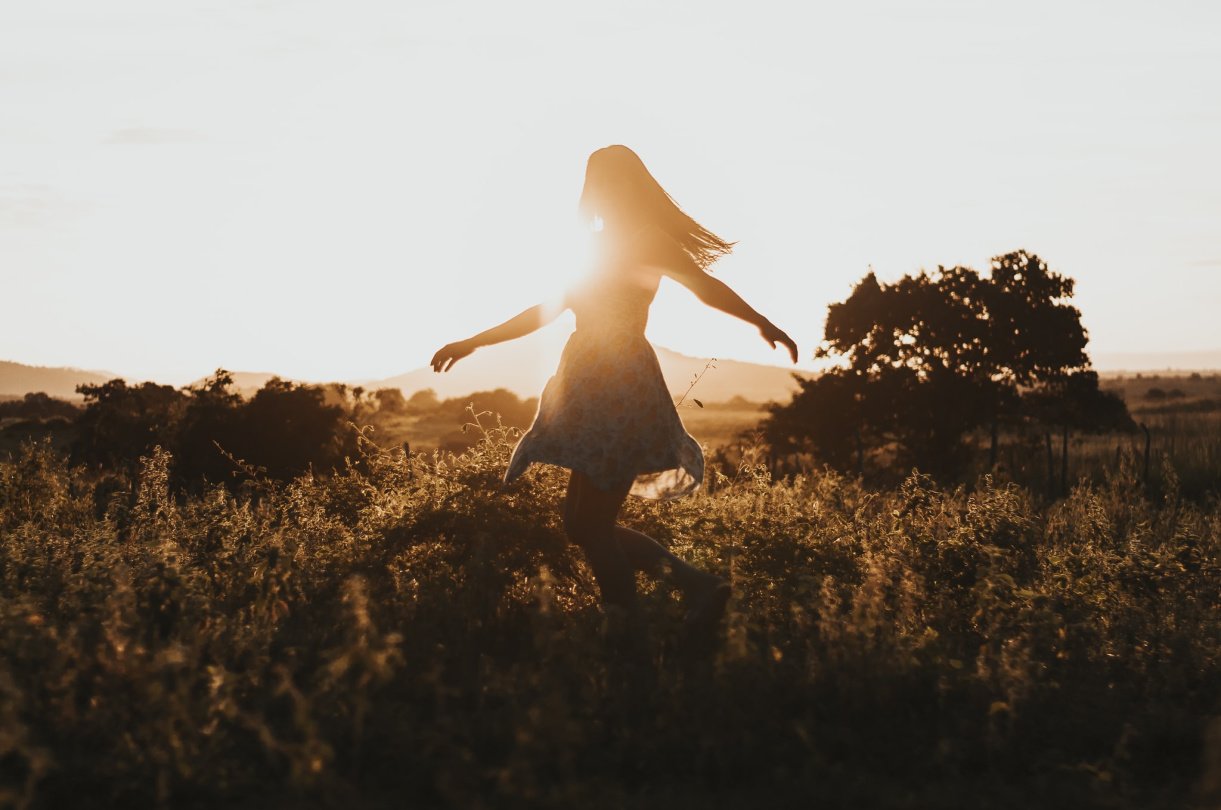 Did you realize the walking on the water miracle happened between being with the large crowds?

In Matthew 14:22, they had just fed 5000 – an incredible gathering and miracle. After the meal, Jesus strategically sent his disciples off while he dismissed the crowd.

Listen To The Podcast

The next few verses tell of the disciples in their boat with the wind and waves against them. In the middle of the night, Jesus comes walking out toward them on the water. They go from fear to faith, to fear again, culminating with Peter joining the Lord out on the water but sinking after losing his focus. Everything turns out fine, but each of the disciples, especially Peter’s faith, has grown. And not only their faith, their understanding of who Jesus becomes stronger. Even the wind and waves obey him!

Then at the close of this powerfully miraculous night (Matthew 14:35) they land ashore, people recognize Jesus and a crowd of people begin bringing their sick and needy to be healed.

WORKING ON THE FAITH OF FOLLOWERS

First Jesus dismisses the crowd, then a bit later they gathering around him again.

As we begin the month June 2020 – what seems to be at least (mentally) the start of the light at the end of the COVID-19 tunnel – I have this sense that God has been working on the hearts of the disciples, without the crowds.

On a personal note, most of our ministry is built on meeting with people in conferences, camps, and worship services. Those crowds were definitely dismissed in March and haven’t gathered since. Eventually, I can see it all firing back up, but for fifteen weeks, there has been ample opportunity for the Lord to work on my courage and my fears, my faith and my doubt, my worship, and understanding of who he is. (And to be honest, I’m still learning and trusting that somehow in the midst of this God will continue to lead Harvest Ministry into what’s next).

Even without the crowds, the church has been strengthened. Christ-followers have had to rely more on Jesus’ power than on strategy and charisma. Christians all around the globe have had to rely on the Holy Spirit to even think about being effective as the church. Just like faith grew amidst the wind and waves that happened between meeting with two huge crowds of people, I believe discipleship has flourished during this season.

It’s also interesting to me that the first real crowds to gather as the shutdown ends are protesting crowds. Huge groups of people meeting in multiple cities around the nation amidst obvious struggle and need. This is one major example of an area for the church to keep offering hope found in Christ alone. There will be many others – from financial needs to general hopelessness – as the summer continues on.

All this brings us to a perfect time for each follower of Jesus to take what we’ve learned during this season and begin to put it in practice as crowds gather again.

To love people. To love and see the world as Jesus sees – like sheep without a shepherd. To have a heart for the next generation and sharing the gospel story with those around us. To be motivated by courage and faith, not fear and doubt. To live boldly and profoundly in the truth that Jesus is the son of God.

In the first crowd, the disciples couldn’t even imagine how they were going to eat.

And I just wonder what amazing things happened through the disciples when the crowd began to gather again.