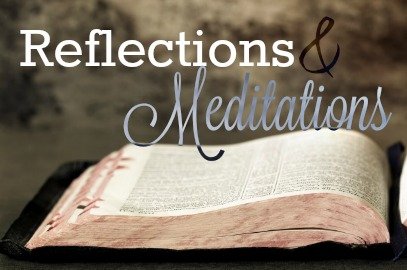 Here are some highlights from John Chapter 12

After Miracle Dinner With Jesus

Lazarus, after he was raised from the dead,  was having dinner with Jesus at a party (being thrown in Jesus honor).  Many people and religious leaders came to see both Jesus and Lazarus.  It’s amazing to think that people wanted to see Lazarus too.  A life changed by Jesus is an attraction.  Many of the Jews came to see what was going on too!  God’s power at work in people’s lives is not bound by culture, language of other barriers.  Lots of people were believing in Jesus because of the powerful story of Lazarus – he was alive!

I also find it interesting scripture noting that Martha was serving the food and Mary was anointing Jesus feet with oil.  The account of Mary and Martha is told in the book of Luke.  The book of Luke also doesn’t tell of the raising of Lazarus.  Could this have been the same time – while Martha is running around serving, Mary is at the feet of Jesus?  This passage doesn’t say that Jesus responded to it.  If it was a separate time, was it before or after the story of Mary and Martha?  And if it was after, I wonder what Jesus thought.  Jesus did curb the response of naysayers – telling them this was for his burial and that he wouldn’t always be there to receive it – so better to do it now!

Jesus teaches them:  Death must happen before life.  A seed must fall to the ground and die before it can produce many seeds.

Walk in the light while you can so that when darkness comes, you will know the truth.

Despite all the signs, the Jewish leaders did not believe Him. They thought they knew God, but they wouldn’t recognize Jesus. When we see Jesus, we see God.  Jesus only says and does what the Father has told him.