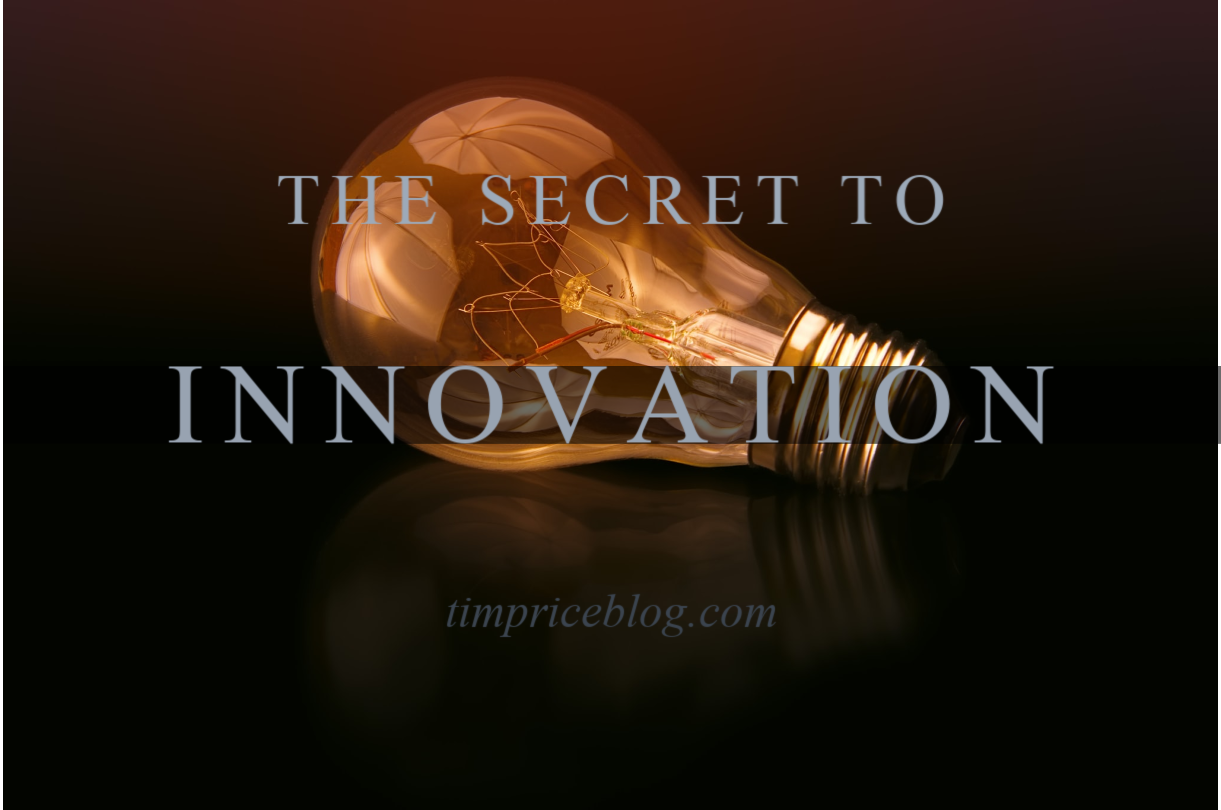 What do stepladders, yo-yo’s and mood rings have in common?  They were all invented in Dayton, OH.  Did you know there are more US Patents that have come from Dayton, OH than any other single city in the USA?  I didn’t until I stopped by there one afternoon.

On a visit to the Wright Brothers Outdoor Museum at Carillon Park, I was fascinated to learn about all the many things that began in Dayton.  The cash register, digital clocks, pet food containers, the football, airplanes, ice cube trays and many other things were invented in Dayton!  If you are interested, here’s the full list from the Dayton Website.

As I visited with one of the tourism volunteers,  I finally asked her, “What caused so many inventions to come from Dayton, OH?”  She said, “Don’t you think that when several  people come together with aligned passions that amazing things happen?  I think the energy just drew people here who wanted to be a part of it.  Like-minded people all working toward the same thing really is powerfully creative.”

It boils down to this: If you want to become innovative, get a group of people around you who are as passionate as you are.  Community fuels momentum in lots of ways – including innovation. Dayton has had invention after invention because there were lots of aspiring inventors who lived there.  They talked about projects.  They met and discussed ideas.  There was an expectation that great things were going to happen and new ideas formed.

How will you gather a team around you for the purpose of innovation?  How can an organization create this kind of culture?