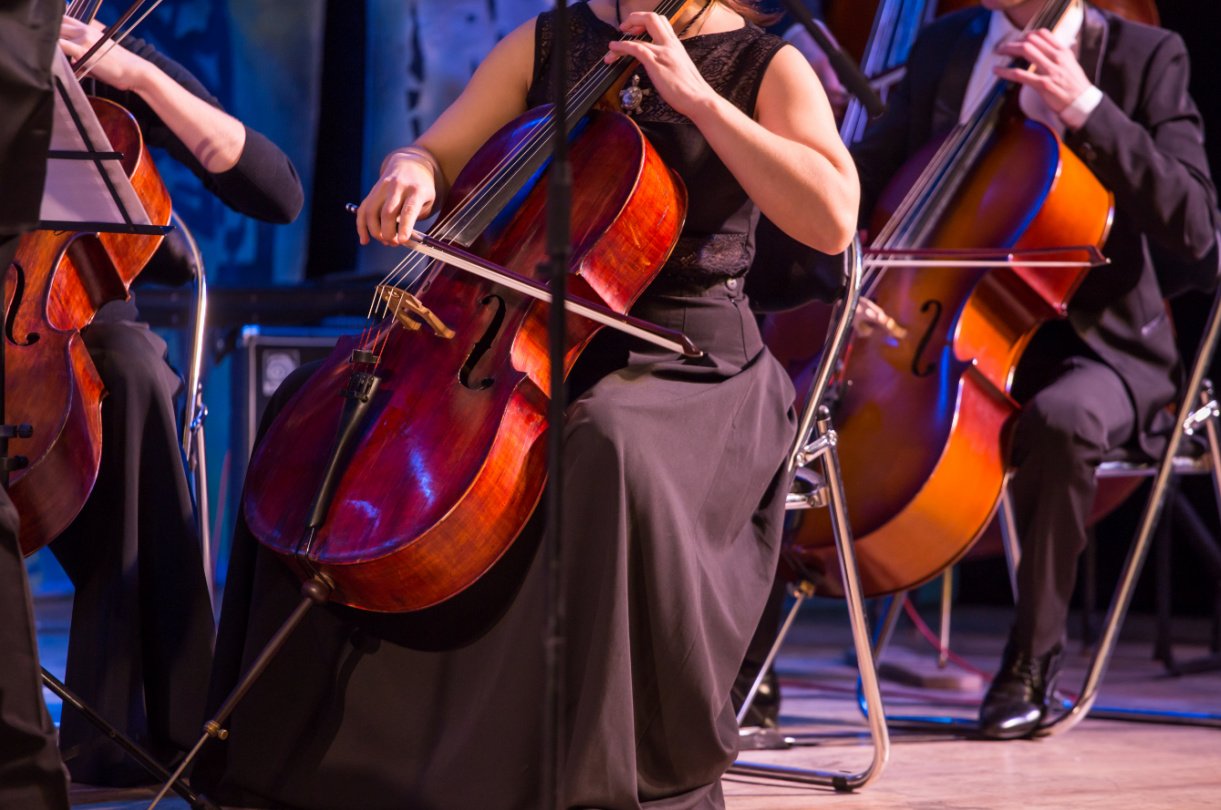 During a recent symphony concert, I was struck by the simple production of the concert. Stage lights were just turned on. The orchestra members wandered in one by one.  They tuned up while the audience was seated and watching. The conductor came out. Then the music began. I realize this may be standard operation for the symphony orchestra – all the players need to tune together and a choreographed orchestra entrance may not be needed.  During the intermission, the same thing happened. The people clapped.  The members of the orchestra began to rearrange the music, then one by one, got up and left for a break. After about 20 minutes they assembled again to tune up and then started playing music.

I hadn’t been to a symphony orchestra concert in a while.  And the thought occurred to me that the music was carrying it. I know that may sound obvious.  But compared to many other styles of music, worship services, and other events, this was a very simple production.  Most worship services will utilize countdowns, media, lighting, entrances, timing, flow, video,  and more.  In fact, the church, more and more, is concerned with the look and the creative aspects of the music and the media.

Here, there was hardly any spoken introduction. There were no media on the screen. No video feed. And the lights were just up and on.

And it was a great evening of music. An incredible and powerful concert. The music truly carried it.

I began thinking – I wonder if we, at times, override the message with the media?  If the production is good and the music is bad – is it a good concert?  If the music is good and the production is simple, is it a good event? I know it has to work together. But it was refreshing to think about the simplicity of staging and production for the orchestra. The trade-off was the amazing complexity of getting all those people together to play the same thing. You could tell where the focus was – on making good music.

I know there are different styles and needs depending on the circumstance. But the evening inspired me to think about letting the music carry it.

The best time to preach about money