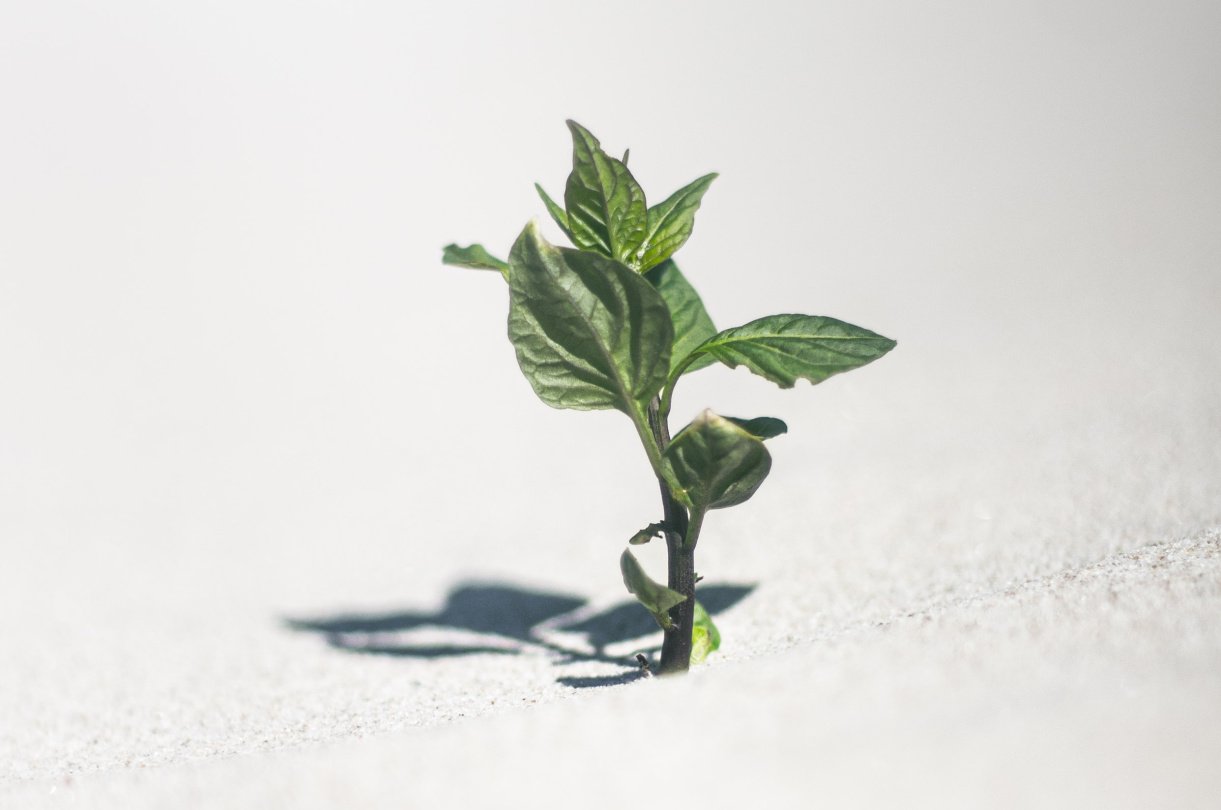 This post most likely falls into the category of “workbench mode” on my blog. Just thinking here.

But I’ve been reflecting on the timing of those who were born around 2002-2009. This group of 13 to 20-year-olds are in the exact age group that will help shape, lead and serve during events coming up in the very near future.

Every life has a purpose. Everyone can make a difference.

But there are times when depending on when you were born, you fall into a different category.

I’ve been reading Outliers, the book by Malcolm Gladwell. In one of his chapters, he talks about some pretty incredible stories of timing.

As an example, Bill Gates was in a private school around the year 1968, when only one school in the state had some sort of computer – something extremely new at the time. He became enthralled and began finagling his way into the use of the computer nearly day and night. He was in middle school when it happened.

Because of the timing, he was able to jump on board for computer practice, knowledge, and skill from that age on. As Gladwell says, there was a whole bunch of people who during that same year, were just graduating, getting married, having children, and working for companies like IBM who were using punch cards to make computations, on large machines only found in various places. They didn’t have the opportunity to step back and try out this new smaller, more personal computer and the programming involved in it.

There were also those younger than Bill Gates who only reaped the benefit of the work, but missed the opportunity to be on the ground floor. These two groups of people were born a little too early or a little too late.

Gladwell talked about the 10,000 rule. In order to become world-class at something, you have to invest about 10,000 hours into it – and that typically takes about ten years. Gates basically had the opportunity others did not and was able to put in about that much time before the explosion happened with personal computers and devices.

There are several other examples in the book for certain people or groups. He mentioned the inordinate amount National Hockey League players who are born in January, February, and March. He talked about the Beatles and their rise to stardom after spending hours and hours playing for outdoor festivals all night long.

Getting back to the computer gurus of our day – Gates, Jobs, and others – the author did a quick study to find out when these guys were born. And it proved true – six or eight of the top computer guys who are more-less household names in the industry were all born in the years 1955, and 1956 and 1957. Amazing!

Of course, every generation and all ages have an impact, but a few are born at a time when the timing lines up in amazing ways. And I wonder if that might be the case for the church, specifically our UMC denomination.

The denomination I’ve been in my entire life is coming to the point where most everyone knows something is going to change. There will be some sort of split/rebirth/shift in the structure of the church. The United Methodist Church is heading for a major change once General Conference happens – which has been delayed because of the pandemic.

If it holds true that something major happens within the church in the next couple of years, there’s going to be a group of people, born in the mid-2000s who are going to have an opportunity to do some potential amazing and earth-shattering things. They will be poised to help shape the work, intensity, and direction of new birth, whatever that is.

I have two daughters in this age range and I am always praying that they will be open to the spirit of God and ready in obedience. I’m not declaring which church my daughters will be a part of as adults (but I do believe my wife and I have lots of influence and we’re praying for their faith each day). If several things line up, and they wind up staying connected to a potential new expression of the Wesleyan/Methodists, they are at the age that they could be ready to invest a lifetime!

Much like those born in the 1920’s who lived through WWII and became known as the greatest generation, my daughters, along with others could have a similar effect in the church.

It’s been said, the two most important days of your life are the day you were born and the day you find out why. That can be the case for everyone.

But for my workbench post here, I’m praying for this generation, almost ready to finish adolescence, head into college and begin at the ground level of whatever new thing happens in our denomination. I’m praying for this moment in history when amazing things could happen. Revival could begin again through this time of change/pruning/rebirth.

This book challenged me to think about the possibilities for the next generation and my own life – born in the early 1970s. What am I uniquely equipped for, based purely on when I was born, to accomplish for his kingdom?