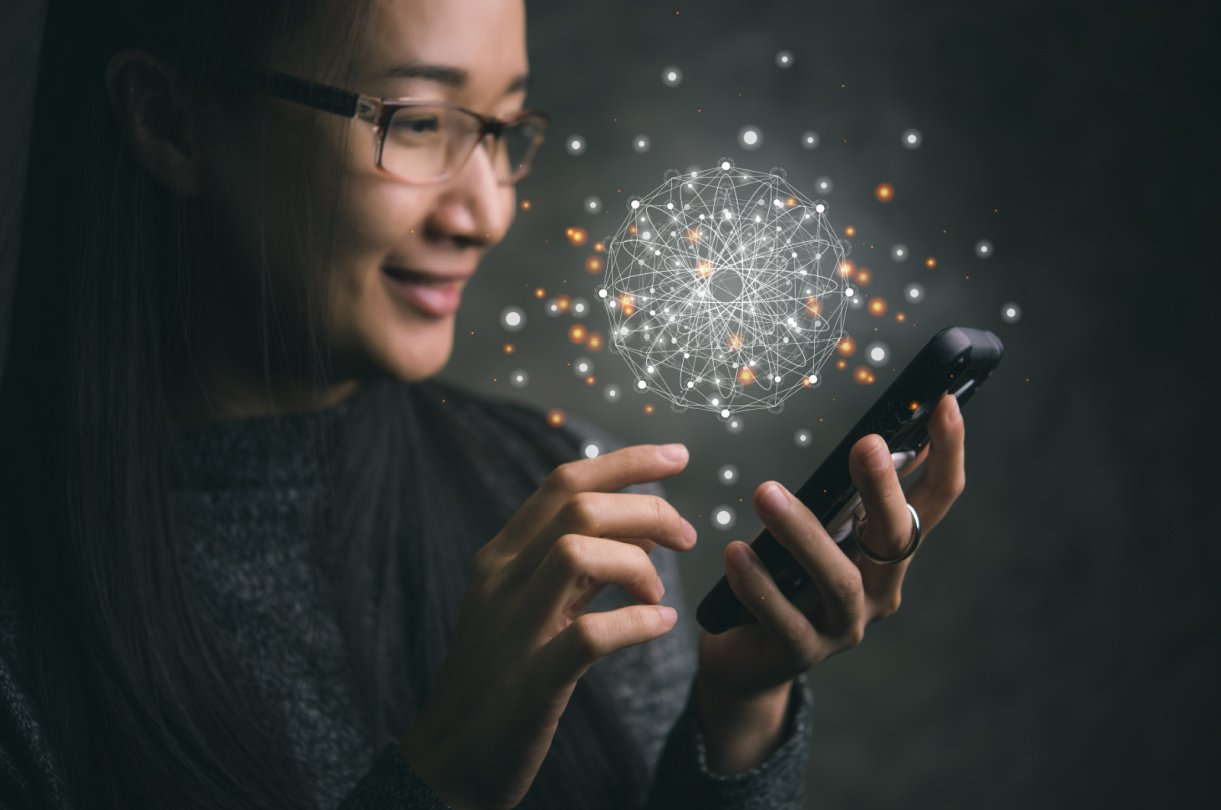 The number of books out about the perils of our society’s addiction with technology right now is staggering. One book that really had an impact on me was Digital Minimalism. It caused me to only charge my phone in the kitchen at night (and I just bought a small alarm clock for my bedside). You can hear the podcast here.

Most recently, I’ve picked up “Tech Generation: Raising Balanced Kids In A Hyper-Connected World.” It was a fascinating and convicting book.

If you have kids in the house, this book may be something you want to pick up and read. But if I had to sum up some of what I’ve learned, it would be two things:

One of the saddest descriptions of kids and screens is the word “default.” If they don’t have anything to do for a single moment, they revert to the screen. If they sit down with family, they wind up all looking at their devices. When driving in the car through beautiful sites or with an opportunity to talk, they are looking down.

It may be that the parent has too much going on, and as a result, the children or teens are happy to go to default mode. They look at the screen. They go digital. Intertia sets in and they may not even be sure why it’s their default.

I can resonate with this because it happens to me too. But for the next generation, I want to help them learn to self throttle. I want them to know how to shut down the draw toward the screen to open up space for non-digital and deeper meaning in life — to play music, read, talk, walk and enjoy the world.

In a word, refuse to let the screen be the default.

Reflect On The Great Things In Life

Instead of fighting to get your kids off their screens, just begin to highlight other great things in life so the draw isn’t even comparable. One section of this book offered some great questions to get thoughts going about good things in life that don’t revolve around screens. Think about your response to these questions and determine to make more of this happen on a regular basis.

What have been the happiest times of your life?

How many of these were dependent upon technology?

How many didn’t involve or rely on technology at all?

How many of your happiest times have involved in-person engagement with other people?

Technology is here to stay. I guess there will always be an element of fight so that we aren’t sucked in and become overly absorbed. But when done right, children will benefit from the powerful tool of the “world at their fingertips.” At the same time, they won’t be controlled by it, but will be in control.