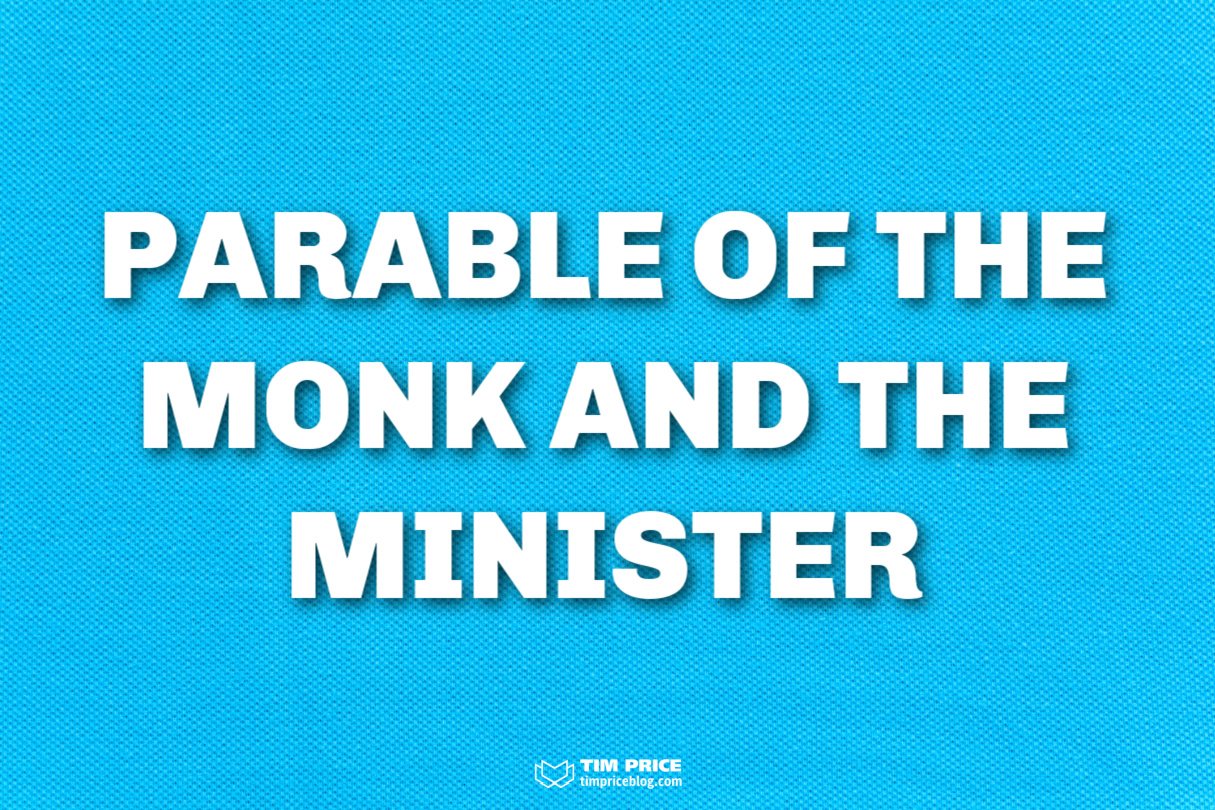 Two close boyhood friends grew up and went their separate ways. One became a humble monk, while the other became a rich and powerful minister to the king. Years later they meet. As they catch up, the king’s minister, in his fine robes, takes pity on the thin and shabby monk. Seeking to help, he … Read more 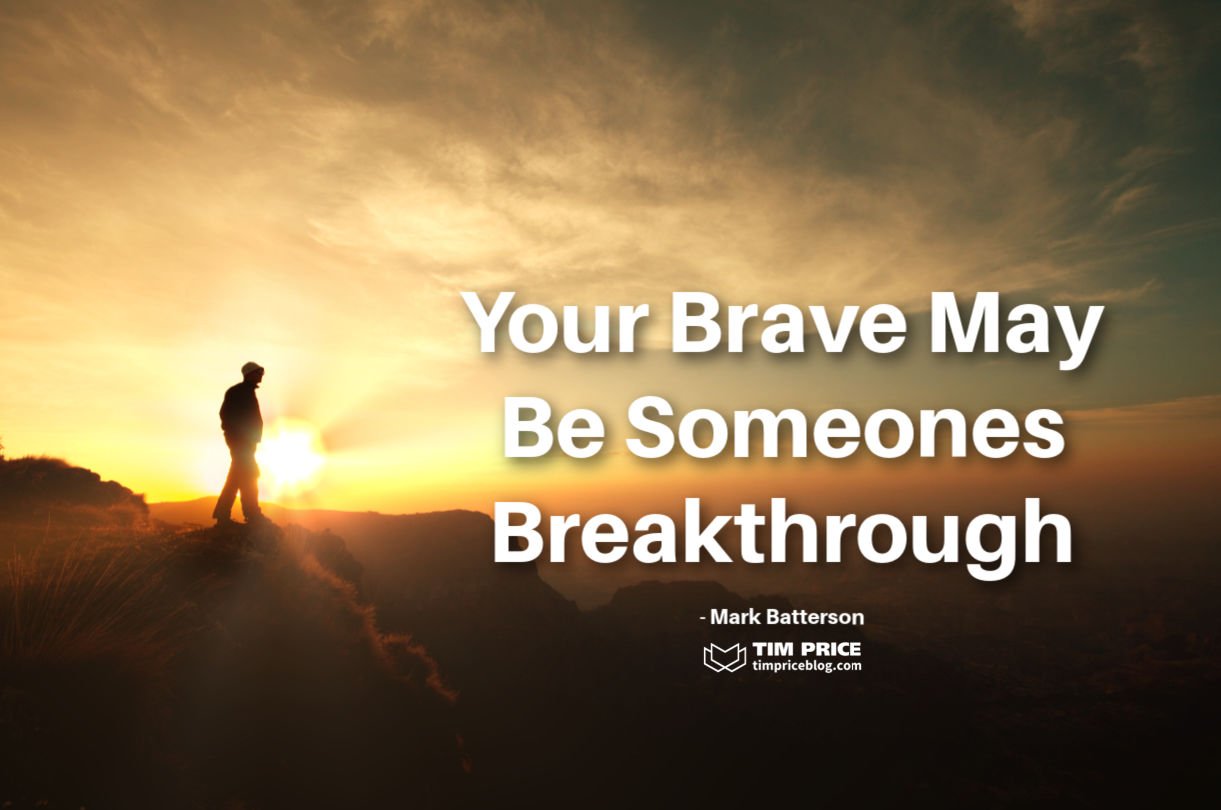 What do you fear? Have you considered that your fear may be passed down to others? If you don’t take a step of courage in a particular direction, you could wind up causing others to never take a step either. But, if you can muster up courage and take that step, you may pave the … Read more 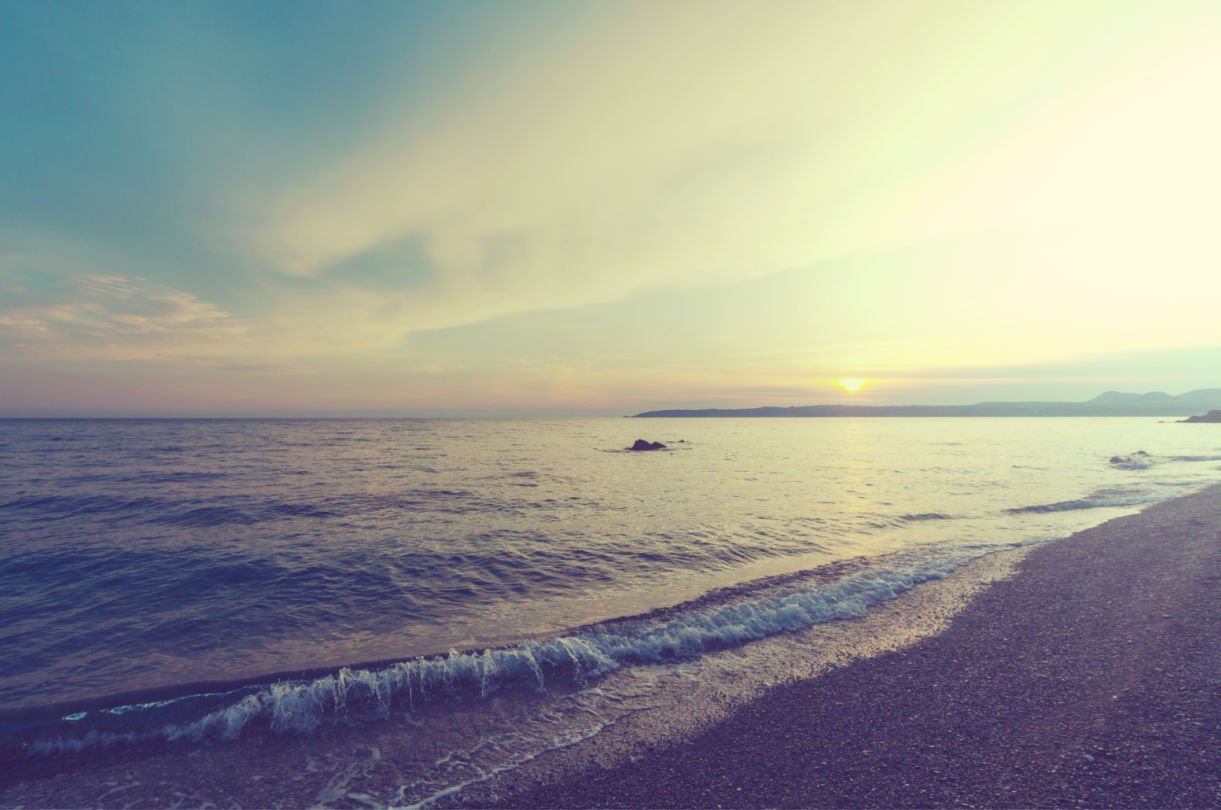 It’s too easy to give up on big dreams. The vision begins to fade as busyness overtakes our time. We lose heart, we lose patience, and we lose faith. But what if our dreams are linked to our prayers? Are you praying boldly? Are you praying persistently? As Mark Batterston says in his book, The … Read more 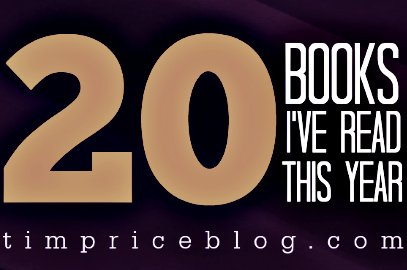 Here’s are my lists from the last five or so years. I don’t know how helpful these are for others, but creating this list holds me accountable to keep reading and learning. So, here are twenty books I’ve read this year. VIEW THE OTHER LISTS HERE…

With all the time at home during the 2020 pandemic, I would have thought I would have read more books. My goal is to read five books per month, and hit between 50 and 60 books per year. This year was around 45. When routines change, something takes a hit – but I’m grateful to … Read more

Reading good books spurs on thinking. It gives me ideas to share. It’s a fun way to spend downtime. Here are my annual lists from the last few years, and below this small list of quotes are the books I’ve read for 2019. “Reading is essential for those who seek to rise above the ordinary.” … Read more

Before I get to my list of twenty books I’ve read in 2017, here are some answers to frequently asked questions:  I usually read in the morning between 5 and 6:30, I typically read physical books that I get from the library or from used bookstores – I don’t spend much money on them. … Read more

This is third year I have posted my reading list. My goal was about seven books a month, which I didn’t quite make – it turned out to be only five books per month, which may just be my goal for next year. Most of the time, I either get books from the local used … Read more

We’re winding down 2015 and I made a commitment myself this year to read seven books per month.  I didn’t quite make it a few months, but I came close. Here’s a list of some of the books I’ve read and I wanted to share them with you. I know that leaders need to … Read more