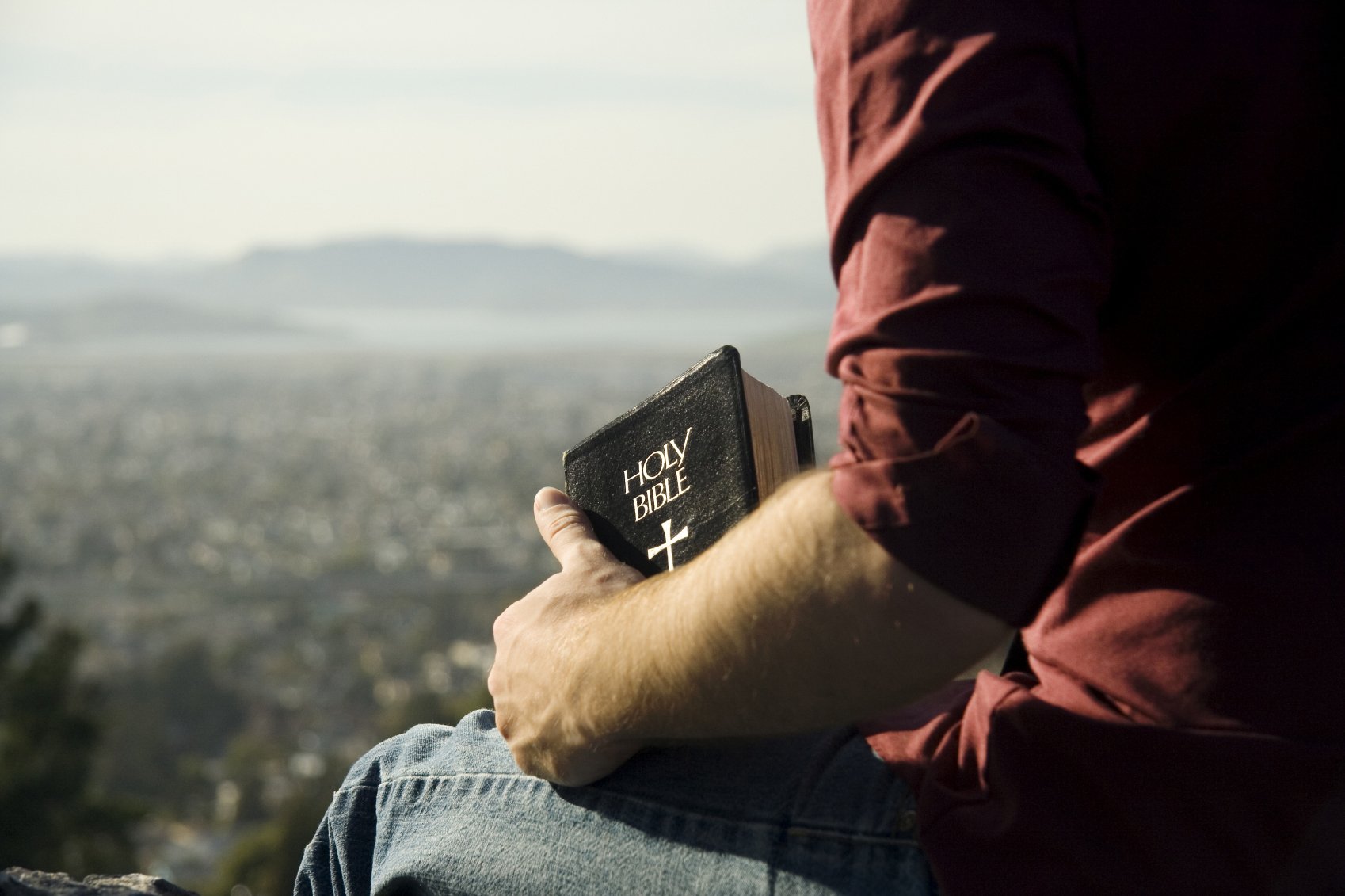 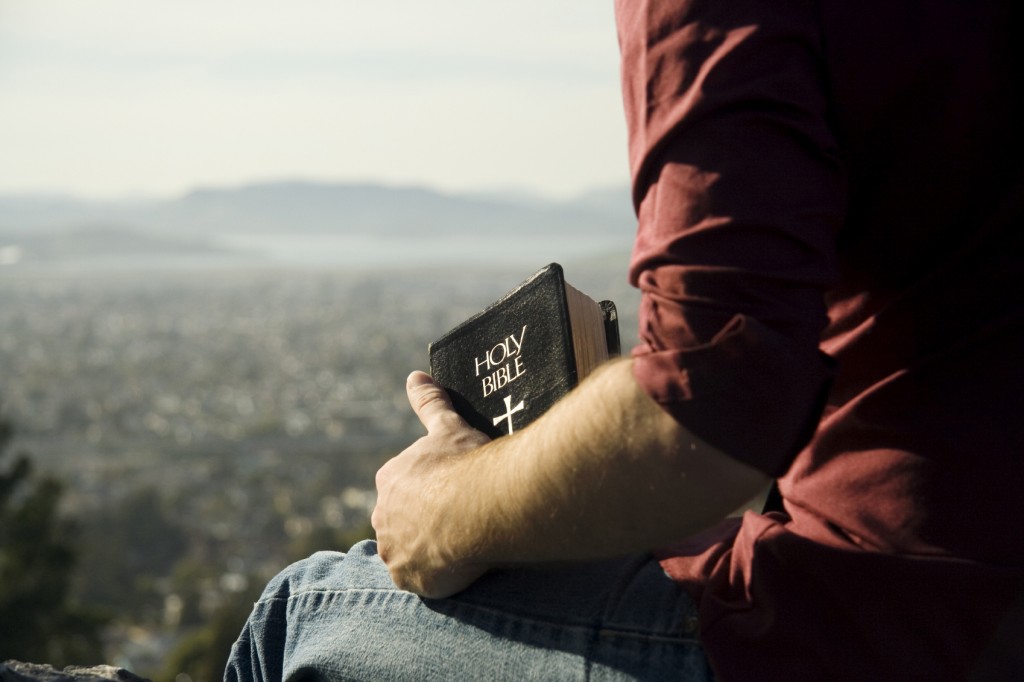 I don’t claim to know much at all about Jewish clothing traditions, but I was recently impressed with a group of Jewish students were staying in the same motel.  Each of the boys wore a small hat (called a Kippah) on top of their head every day.  But, the girls in the group really didn’t seem to have any distinguishing clothing trend that would declare they are Jewish.  There may very well be some sort of dress code for teen girls, but I didn’t pick up on anything similar to the  boy’s Kippah.

Based on those few encounters in the motel, I began thinking about the powerful statement for the male to be adorned with the obvious outward symbol of faith. In a sense, they are leading the way for the whole faith community to be known in the world.  So often, at least in my limited view, I can often tell faith tradition of women by the way they dress, but not always the man.  I know who the traditional nuns are by the way they dress, but not always the priests.  I can tell Pentecostal church women, but not the men.  And I can tell Mennonite women, but not always the men.

We need defining characteristics so people will know we are men of faith.  And those defining characteristics will also help us remember.  Several years back, I had one of those Ichthus fish symbols attached to my car.  The fish symbol would come to mind as I was going too fast.  It was as much a reminder to me as it was a witness to those who saw it.  The outward symbol reminded me to stick with and live in my beliefs.

Wouldn’t it be great if the women and children in our lives were known as upstanding Christians because of the outward expression of faith from us men?  That’s why we need to be in church.

Men need to be in church for several reasons, really – worship, growth, faith-building and the list goes on – but one reason is so they’re reminded they follow Christ. Just by their attendance in worship on Sundays, they tell themselves and the world that God is first in their lives.  And much like those boys in the motel, the men “wear” the outward symbol – commitment and presence in church on Sunday morning, leading the family in faithfulness to God.

So, guys who are reading this – make a commitment to be in church.  Worship Jesus.  Lead your homes.  Be strong and courageous.  Support your pastor.  Be pillars in the church.  Model faithfulness.  Watch your words, your tempers and be strong and gentle.  And don’t give up on faith.

I’m grateful to be a part of a church where there are lots of men in worship.  I’m not saying that we couldn’t grow more in faith, but the first step is there.  We need men to be Christ followers and that starts with a commitment to being a part of His church!

Steps to ignite your routine