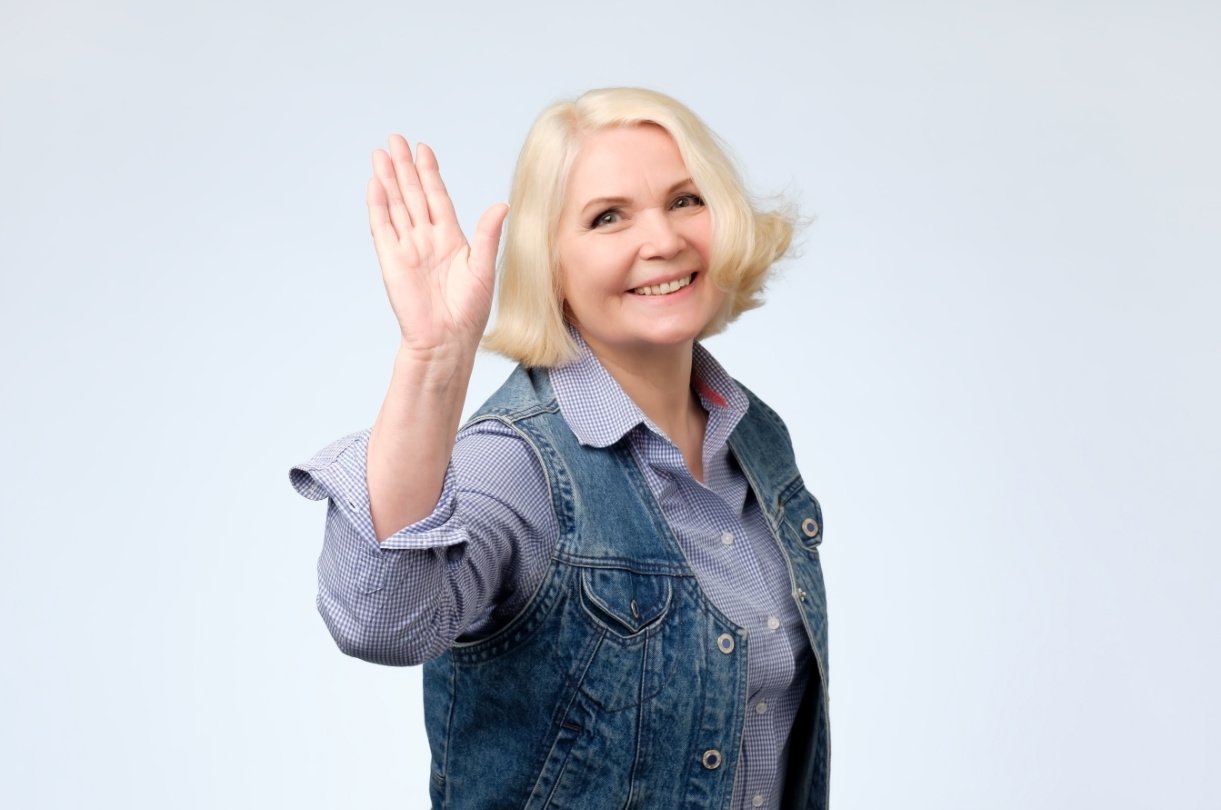 It’s been said you have three minutes to bring warmth as you welcome guests entering your church.

You don’t need to try too hard or compete with Disney hospitality. However, learning the verbal and non-verbal aspects of a warm welcome should become our default.

I’ve been reading Cues by Vanessa Van Edwards, a book about mastering the secret language of charismatic communication. As I read the book through the lens of the church hospitality team, I can see that many of these tips can be incredibly engaging.

The secret to wowing guests as they show up? Display at least three warmth cues in the first three minutes. Here are a few to employ:

Eyebrows are expressive. I learned this when I lost my voice for several weeks a few years ago. At the time, I learned just how much I could communicate with my three-year-old daughter using my eyebrows.

When we raise our eyebrows as we connect with people, it’s a non-verbal shortcut to communicate interest, curiosity, and attention.

We’re 9.7 times more likely to be seen as warm when we are smiling. “A smile is a pure warmth cue,” according to the author.

A Touch Of Trust

The book mentioned a study that compared the number of touches in two sports teams. The team that had more high-fives, slaps on the back, handshakes, and other touches won more games almost proportionally to the percentage of touch. ‘

Even the smallest touches, such as a fist bump or a pat on the shoulder, can encourage trust and warmth. A touch of trust can come in the form of a greeting to a guest. It can also display warmth between hospitality team members and those witnessing it.

Touch can be effective as long as it’s not creepy. We must also be able to judge how a person is responding so that our touch builds bridges instead of tearing them down.

Warm words may be one of the easiest ways to connect with guests who come into worship since most people naturally exchange pleasantries. As a conversation moves forward, do your best to use phrases (or cues) like these:

Chart from the book, Cues, page 95

If you serve in hospitality ministry in your church, find ways to add verbal and non-verbal warmth to your connections. It’s the best way to make major connections and wow the guests who show up to your church.