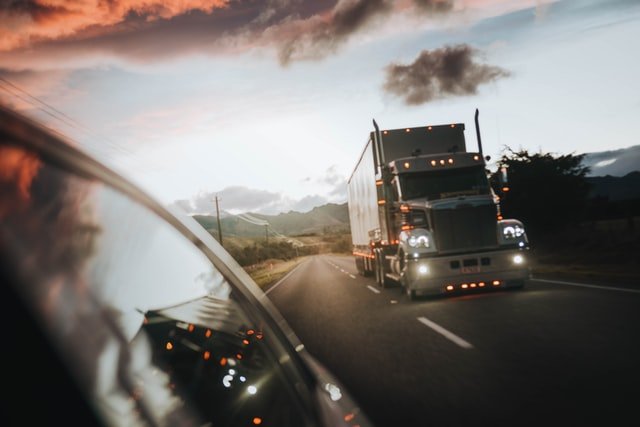 There was a man driving down the road behind an 18 wheeler, at every stoplight the trucker would get out of the cab, run back and bang on the trailer door. After seeing this at several intersections in a row the motorist followed him until he pulled into a parking lot.

When they both had come to a stop the truck driver once again jumped out and started banging on the trailer door. The motorist went up to him and said, “I don’t mean to be nosey but why do you keep banging on that door?”

To which the trucker replied, “Sorry, can’t talk now, I have 20 tons of canaries and a 10-ton limit, so I have to keep half of them flying at all times.